These sweet treats so Summer will go fast so come out today! 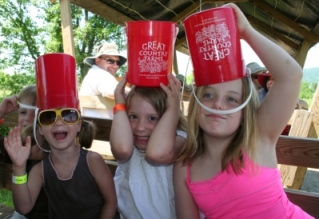 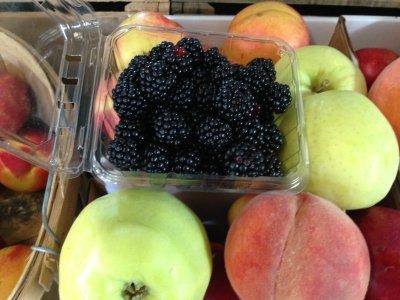 I wanted to share the results of our end-of-season CSA survey with all of you. While some of your comments were one-of-a-kind, many comments were repeated by several people, and I want to acknowledge those requests.  Two hundred and twenty-nine people responded to the survey, so we have a large data sample to work with. Common requests included the following:

Our thanks to everyone who responded to the survey. Your feedback is our most valuable tool.

Happy Holidays to all. See you in the spring.